Published at:
19-05-2021
Building H of the Courthouse in Utrecht will be transformed into the ‘Studiecentrum Rechtspleging’ (SSR), the training institute for the Judiciary and the Public Prosecution Service that provides the initial training to become a judge and public prosecutor in the Netherlands. The stately, symmetrical building was built in 1903 as a high school on a prominent spot on the Catharijnesingel. Nowadays you can find offices in Building H and it is part of the court complex where the Central Netherlands District Court and the Central Board of Appeal are located.
With the transformation, the bottom two floors will once again have the educational function, including course rooms and a central lounge, meeting and catering area and image and sound studios. The top two floors will be set up as a contemporary and open work environment for SSR, but can also be used by other users of the Utrecht Courthouse. The opportunity is also taken to make the building more sustainable.

DP6 architecture studio and i29 interior architects convinced the jury of the Rijksvastgoedbedrijf and the SSR in the award phase with a vision in which they again clearly show the clear structure of the historic building, and in addition, provide a new layer that reflects the identity of the SSR. The whole will have the appearance of a familiar, hospitable and inspiring learning and working environment. It is essential here to find the right balance between the monumental character of the stately symmetrical building and the new elements and their colors, materials and detailing. “The transformation of Building H of the Courthouse is a unique opportunity to create a recognizable place with its own identity for SSR. The rich history of this stately building with its symmetrical design forms a strong basis for this.” says Richelle de Jong, architect-director of DP6. The design team is now working with the Rijksvastgoedbedrijf and SSR to further shape this inspiring learning and working environment. In addition to DP6 and i29, the design team consists of: Pieters Bouwtechniek, Nelissen ingenieursbureau, Bureau Vlaardingerbroek and HI-Plus. 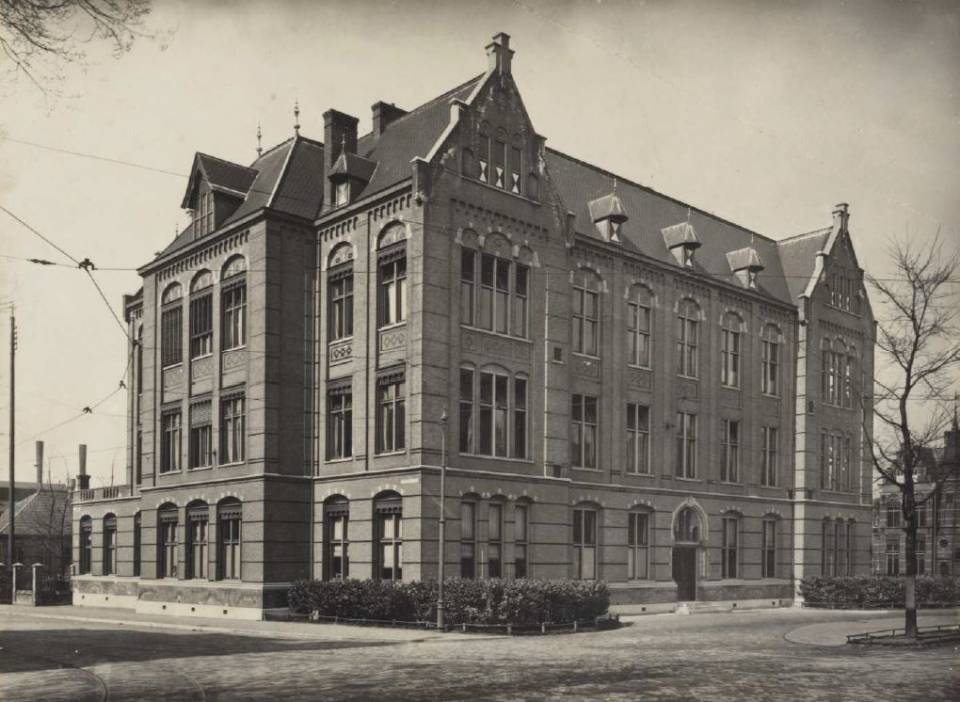