The Catharina bridge was also nominated for the Rijnlandse Architectuur Prijs 2017! The Rijnlandse Architectuur Prijs is a biennial award for the best building in the 071 region.The goal is to engage a wide audience for the importance of architecture and for the quality of the built environment. The jury praised the briddge for its "brilliant simplicity" and called it "a beatifull addition for the city of Leiden". 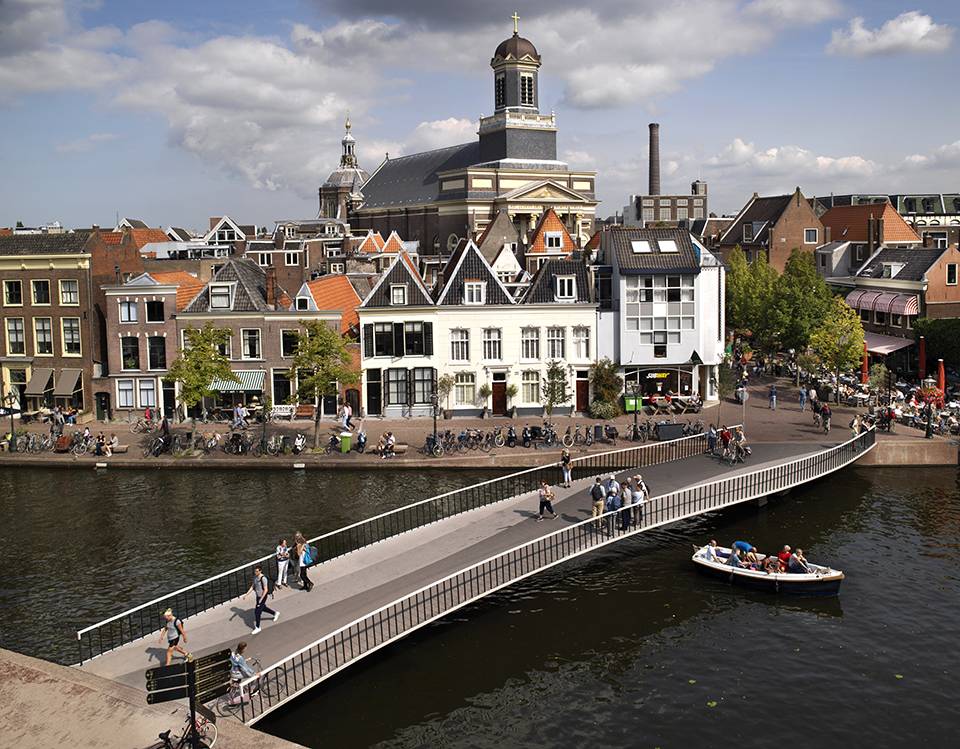 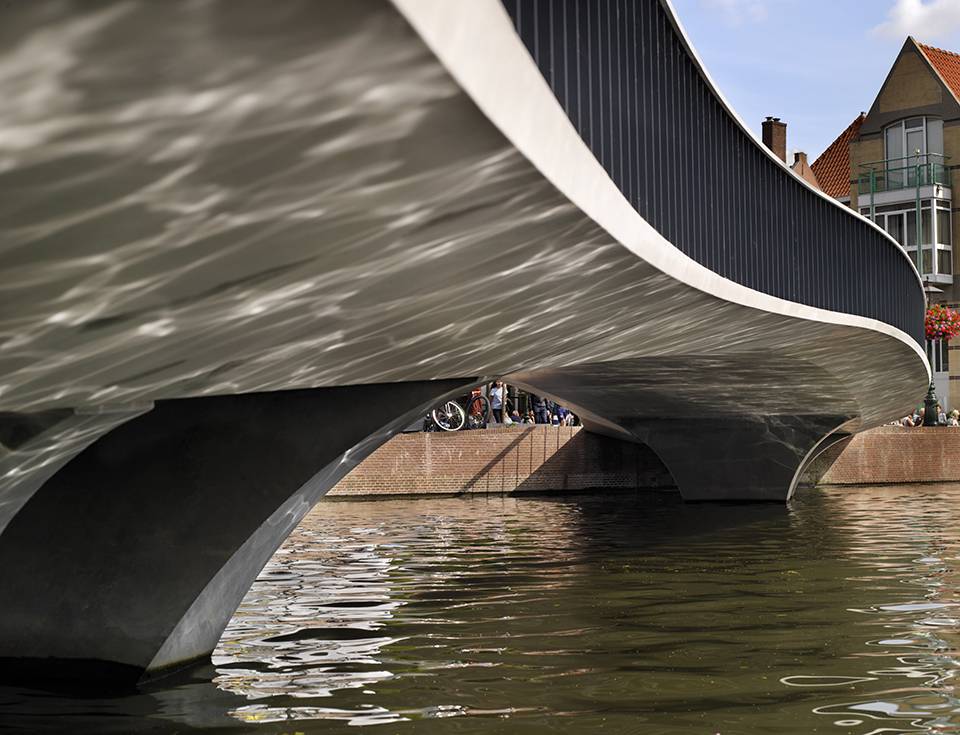